Locally Owned for 44 Years... and counting!

Dave Hudson founded Recycled Cycles after working on bicycles in his parents’ garage in 1972 by buying, reconditioning and selling over 600 bicycles while he was in high school.  The first Recycled Cycles opened in 1978 about 4 miles South of town (where all of the flea markets are now located) selling nothing but repainted and reconditioned bicycles.  Fitness equipment was added in 1982, and after business expansion and contraction in the early 1990’s, Recycled Cycles settled in their current location on South Mason Street.  Recycled Cycles continues the tradition of selling reconditioned bikes while also selling new brands including Raleigh, Diamondback, GT, Batch, Univega, and many more.

In 2021, Brad & Krista Piepenbrink became the new owners of Recycled Cycles.  Brad previously had an extensive background in government while Krista taught elementary school but they both shared a dream of running a local business in a community that shared their love of bicycles and enjoying the outdoors.  You will likely see Brad & Krista riding around the bike paths of Fort Collins with their two children Anna (6) and Owen (4) following behind on their tag-along bikes.  They both share a passion for “all things bicycles” and will continue to make Recycled Cycles the most friendly, honest, and fun bicycle & fitness shop in Colorado.

The most famous bicycle in the United States?

P.S. There has been a myth that the bicycle featured on the label of the New Belgium Brewing Company’s Fat Tire Ale once belonged to Dave. Well, yes, Dave did own the bike that was used.  An artist from New Belgium visited Dave years ago to find inspiration for the brewery’s new label. An old red cruiser bike proved to be the inspiration, and the artist drew the bike on site.  Stop by the shop and you’ll see the bike on display. 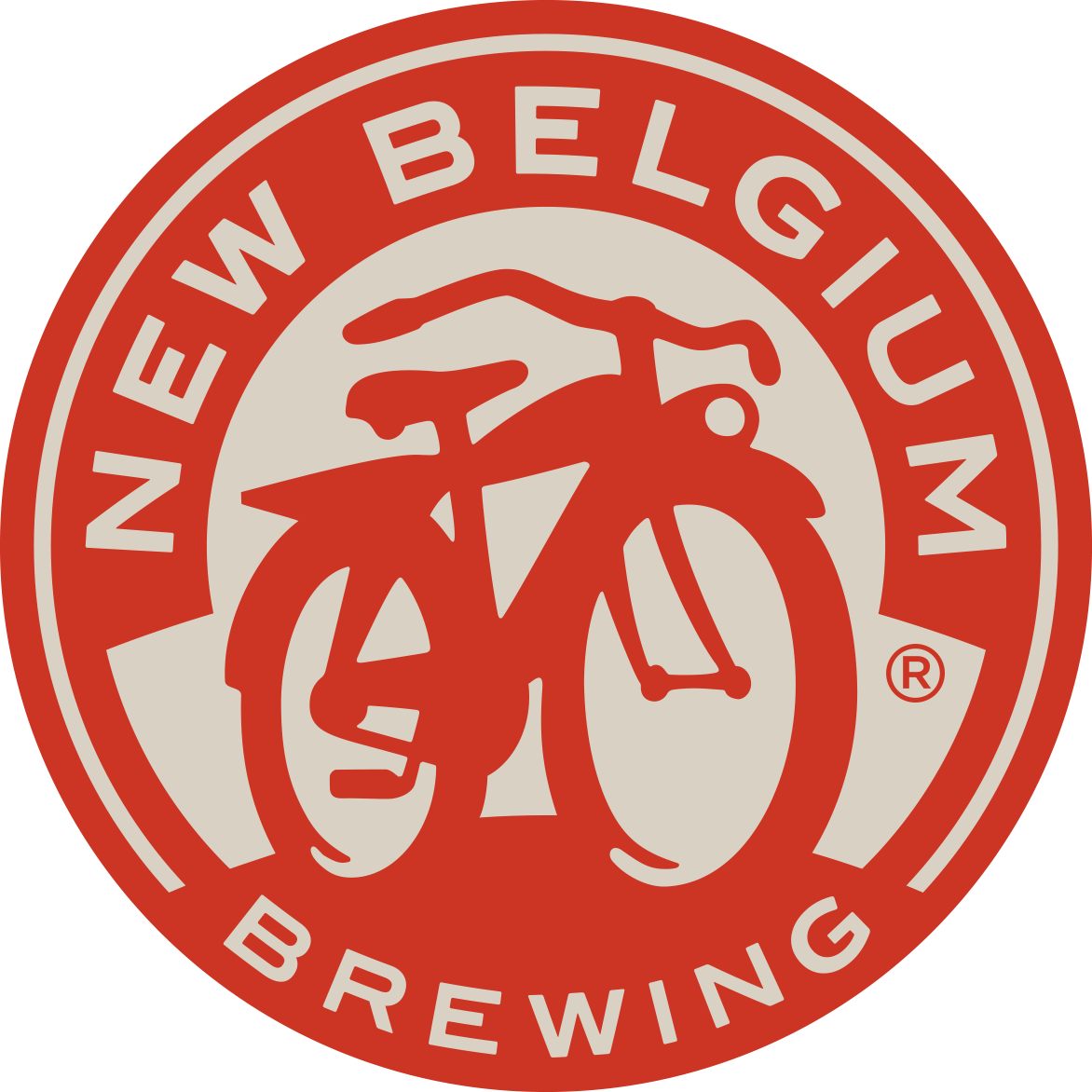